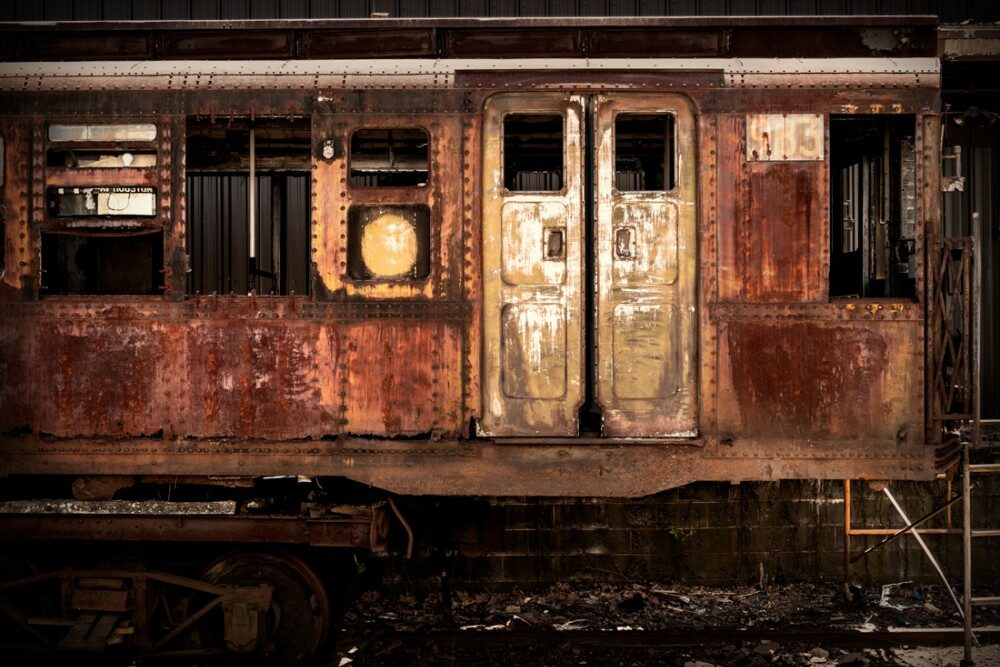 In another life, when I used to work as a bank manager, I had a client by the name of Rocky who was the President of the Craggy Mountain Line Railroad in Asheville, NC. Rocky had a long time dream to own and restore an authentic 1930’s New York City Subway car. Before I left the bank to pursue photography as a full time career, I was able to help Rocky get a loan so that when he found a subway car, he would be able to purchase it on the spot. When I left I told him to remember me and call me when he got one because I would love to take pictures of it before he restored it. About six months after I left the bank I got an excited phone call from Rocky who was finally able to get his hands on true to life NYC subway car in Florida of all places! I wasted no time getting out to see Rocky and his new project!

The American Car & Foundry Co built subway car no. 983 in 1935. The car is more than 60 feet long and weighs just under 84,000 pounds. The car was taken out of service in 1975. In 1977 the New York City Subway car was sitting in a junkyard near Coney Island when an owner of the “Nichols’ Alley Disco Club” in Florida found it and decided to use the old car as the ‘storefront’ to his club. He commissioned a crane operator who loaded it on a flatbed and cruised down I95 from NYC to Florida with “Wide Load” signs adorning the rusty exterior.

Nichols’ Alley operated clubs in Atlanta, Orlando, and Gainesville before its largest club opened in Jacksonville, FL. The 983 car was literally inserted into the front of the club where patrons would enter and purchase tickets at the front in the conductors booth, then walk further down the car (and into the dance club), exiting the passenger doors on either side out into the 2600 square foot neon lit disco.

When the club went out of business around 1982, the owner had the subway car moved to a vacant lot that he owned. His plan was to use it as a meeting place for a women’s club that his wife attended, but due to neighbor’s complaints the idea fell through.

For thirty years the subway car slowly rusted away, half forgotten near Jacksonville, FL. When early in 2013, after several years of looking, Rocky’s wishes came true when a friend told him about the car and Rocky was able to purchase it and transport it to the Craggy Mountain Railroad Line in Woodfin NC (Just outside Asheville). Over the next year, Rocky and his team of volunteers will be tasked with an extraordinary feat of overhauling the subway car and bringing it back to life with the goal of actually operating and running it again on the three and half mile stretch of railway they own.

The car’s current condition is “pretty rough”. That’s a technical term that I use, meaning most of the floors are rusted out, doors are broken or jammed, parts and wiring have been stripped out, etc. But the structural foundation is still solid, and with a lot of TLC and blood sweat and tears, Rocky and his team will have it back to new in no time! I plan on visiting them from time to time over the yar to check on progress and take some reference photos as the work on restoring the car. I will be sure to add those images to the blog when I do! 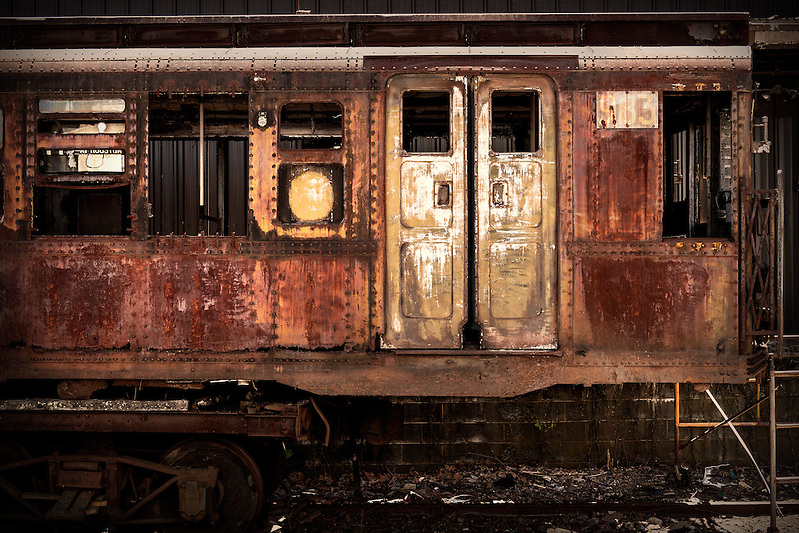 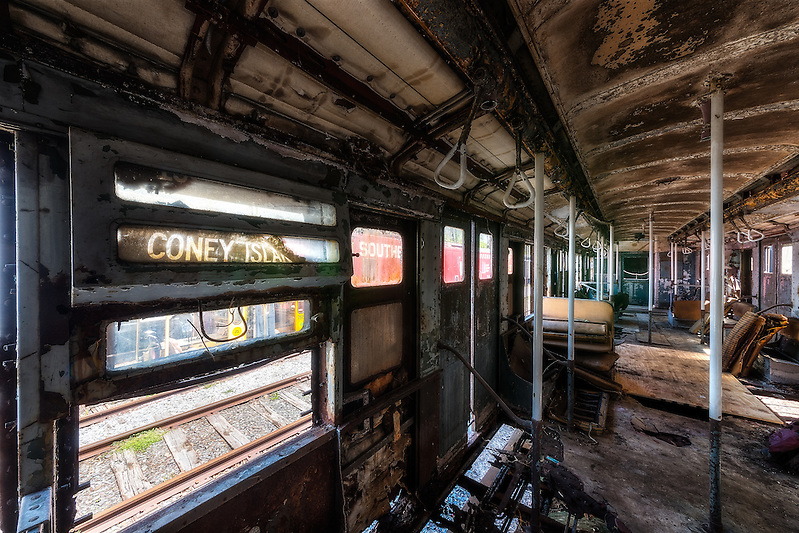 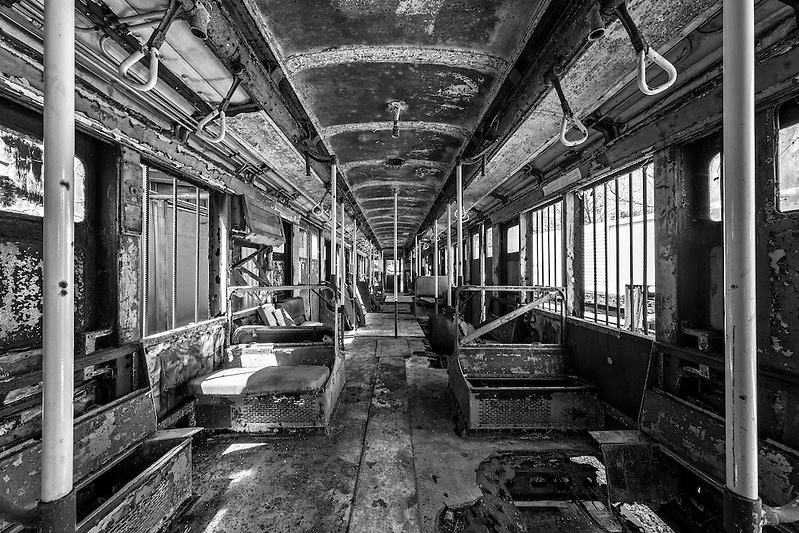 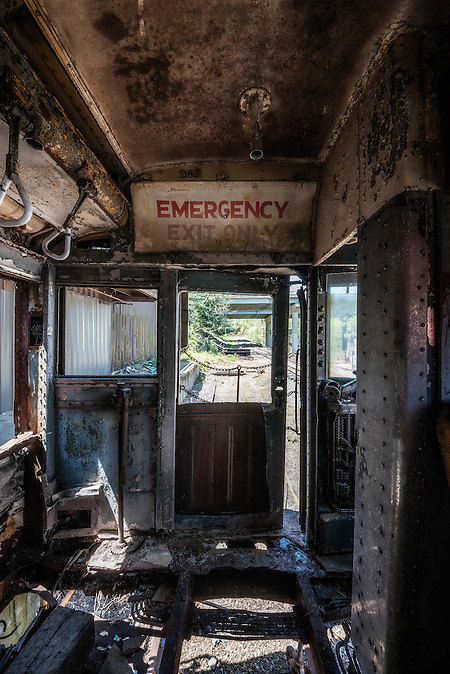 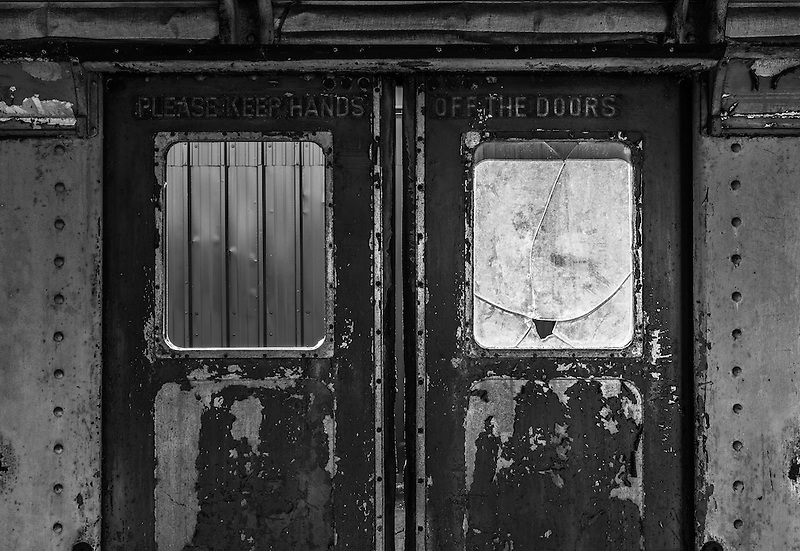 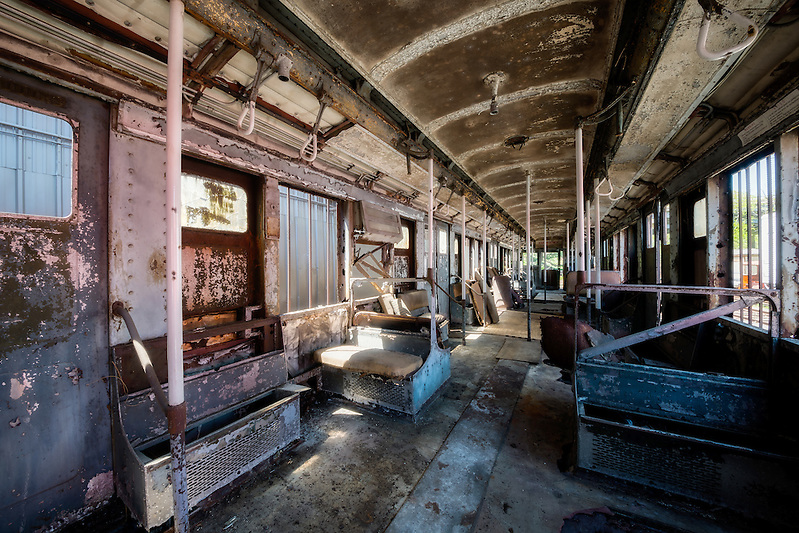 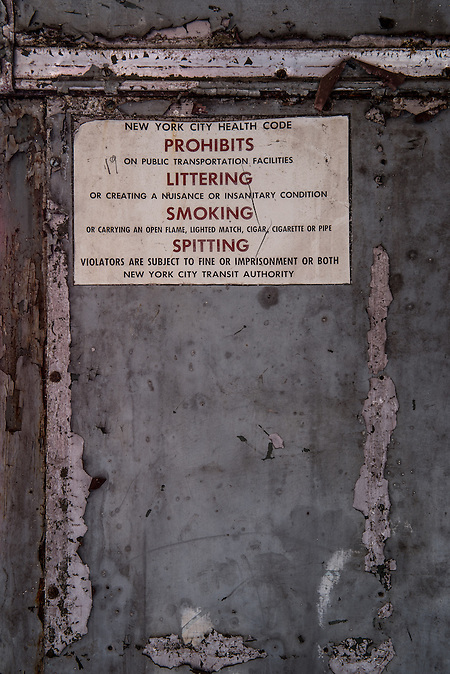 If you are in the Western NC are be sure to check out Craggy Mountain Line Railroad! They offer a super location for family fun, events, and offer rides to the groups that attend. Please contact them to schedule a group event, they are very reasonably priced!

Website http://www.craggymountainline.com
About
Craggy Mountain Line Railroad is a Non-Profit Organization which owns and operates the last three miles of the historic Craggy Mountain Line in Woodfin, North Carolina, working to make the rails open for the public to ride.
Formed in 2001, Craggy Mountain Line Inc. owns a 3.45 rail line in Woodfin, North Carolina which they are repairing and restoring historical trains and trolleys to operate on the rails for visitors to experience. Craggy Mountain Line is restoring a 5 car train with 2 trolleys-one an original Asheville trolley, two cabooses, and an engine. Though still under construction, the organization’s plan is to have a depot for visitors to purchase tickets to ride the rails, have a meal at the restaurant, and explore railroad memorabilia from museum artifacts about the railroad. For more information on the line, restoration work on the cars and history of the line, visit our website! 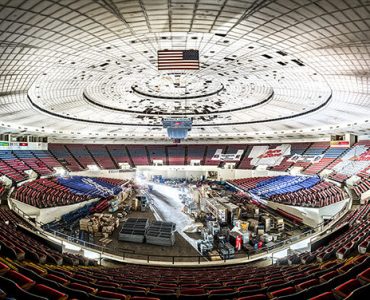 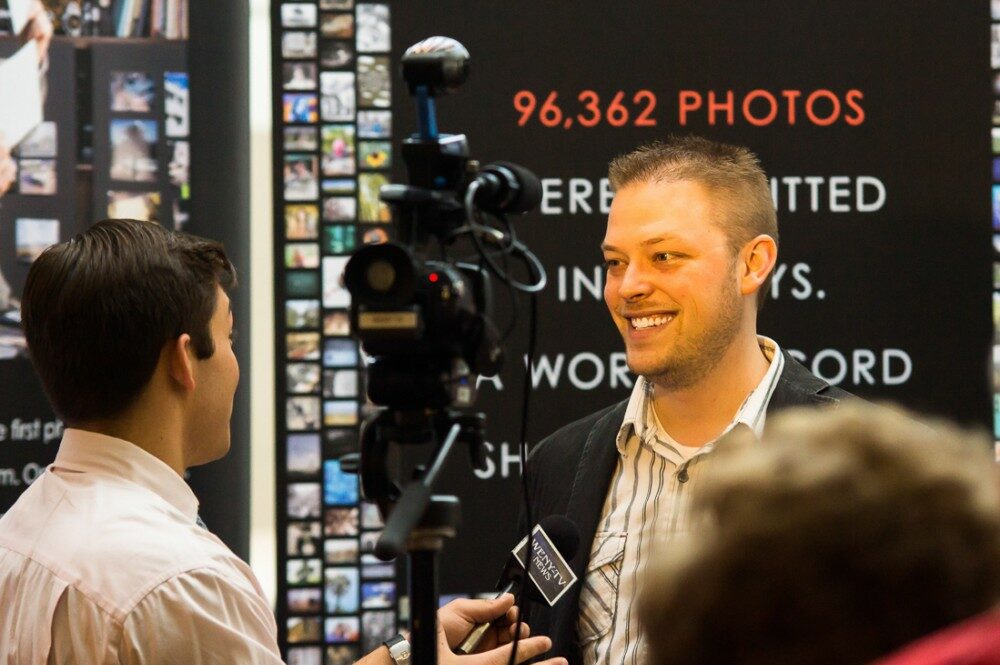 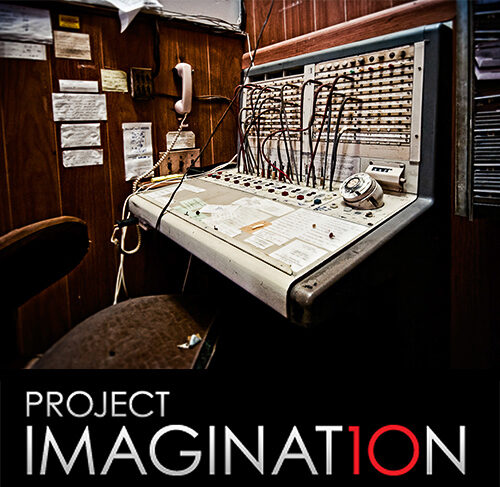 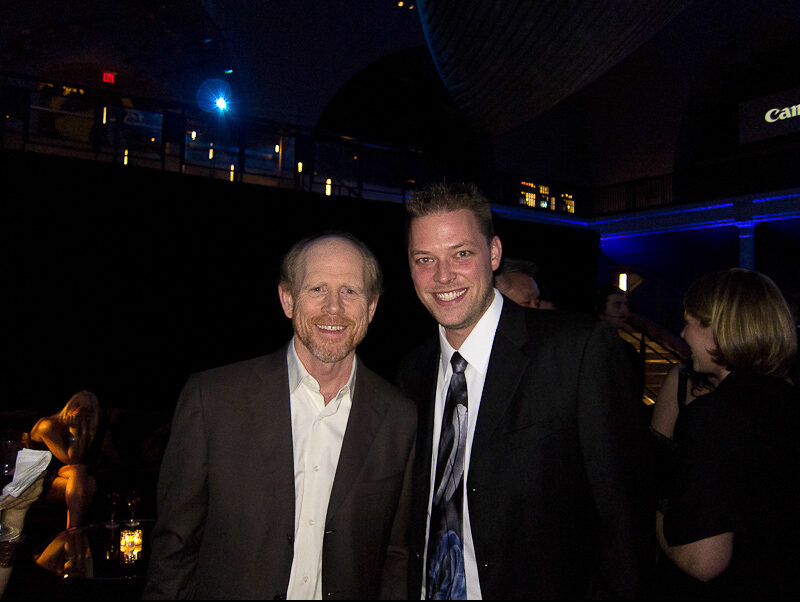