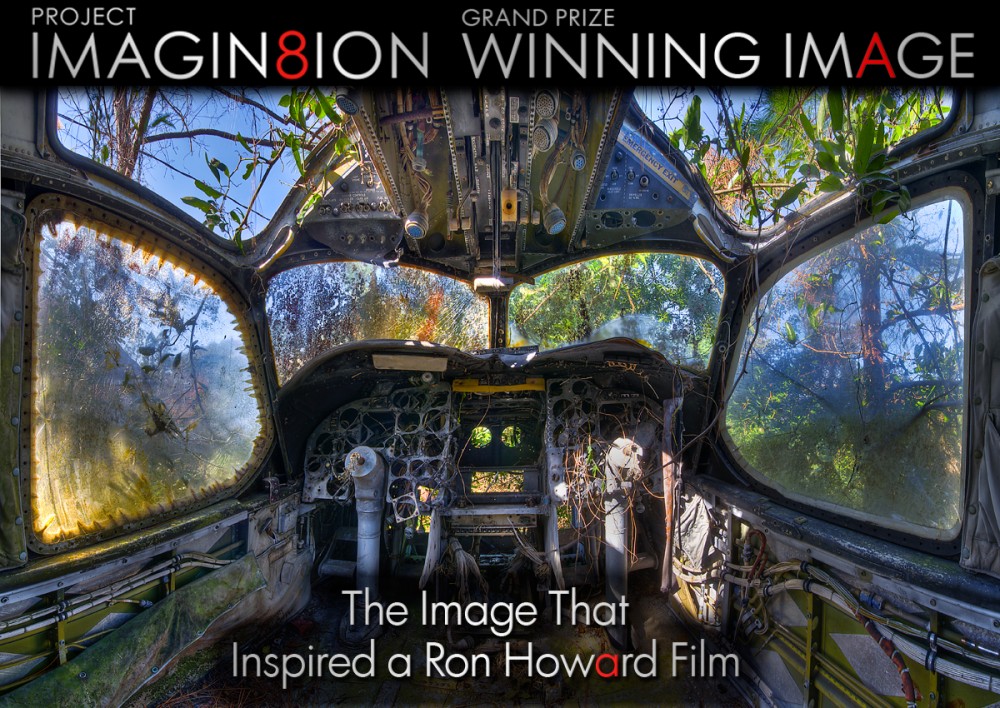 A few weeks ago on my drive home from work, I got a phone call that I never in a million years would have expected. I looked at my phone and saw an out of state area code. I answered the phone and the voice on the other end said “Hello Walter, this is Jennifer with Alliance Agency and I would like to inform you that Ron Howard has selected your image for the Project Imagin8tion contest and you are a grand prize winner!” I was completely taken off guard, and it was all I could do to keep my car on the road as my stomach filled with butterflies and my head started spinning! I must have blacked out for a few minutes because I don’t remember the next moments of the conversation. All of a sudden I found myself parked in my driveway talking to Jennifer! The only thing I can remember is apologizing to Jennifer for not knowing what to say and assuring her that I was indeed excited, but just speechless! Verbally I was paralyzed but in my mind I was slow motion running on the beach pumping my fist into the air to the sound track of Chariots of Fire! Jennifer went on to tell me that Ron Howard had selected my image “The Final View” (The interior of an abandoned airplane cockpit) as the image that inspired the setting for his upcoming film. She went on to say that I would be flown up with a guest to New York City for the red carpet film premier, the after party, an opportunity to meet Ron Howard, and a selection of Canon photography equipment!

If you have not seen the TV ads for the contest you might be wondering what the heck I am talking about! Project Imagin8tion is a contest sponsored by Canon and YouTube where photographers submitted images to one of 8 categories; setting, time, character, mood, relationship, goal, obstacle and the unknown, with the hope of having their image selected by movie director Ron Howard as inspiration for his next film. Back in June I casually submitted 5 images to the contest. I picked a few shots from Grossinger’s, and the Airplane Graveyard and submitted them to the “Setting” category. I thought that any of these settings would make a great location for a movie. A few weeks later, beyond all odds, three of my images were selected as top 30 semi-finalists, and then after a nationwide vote, I made the top ten with “The Final View”.: 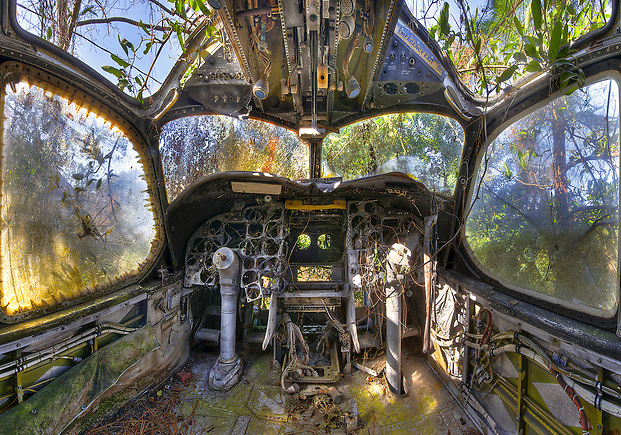 Ultimately my photo was one of eight selected from 96,362 total submissions. Which brings us back to me sitting in my driveway, stunned beyond belief, with Chariots of Fire drowning out the important information that Jennifer is trying to tell me.

After going over more of the details she dropped the bad news on me. “Now I know this is an extremely exciting time” she said, “But we must ask that you not tell ANYONE about this news. Canon is preparing its marketing campaign and will be announcing the news in a very exciting fashion sometime next month.”

Sometime next month?? Can’t tell anyone??? How am I supposed to keep a secret like that when I am already pricing out how much it would cost to have a loudspeaker and a megaphone attached to my car to tour the country and share the news!?!? And so began the longest month of my life trying to keep the biggest secret I have had to keep. So there, I said it! Cat’s outta the bag! Whew!

In all seriousness, I would like to thank everyone for their support and kindness over the years as I have pursued this hobby of mine which has evolved into much more over the last year. Thank you to all the followers of my blog and my work. Thank you my friends and family and to my wonderful fiancée Amanda who I can’t wait to have join me in NYC at the premier!