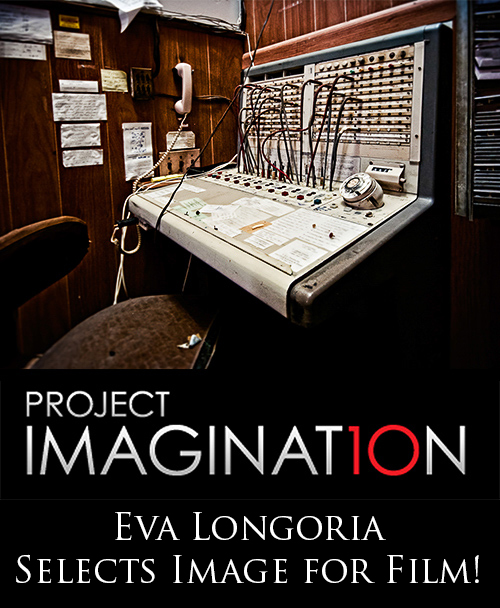 Apparently lightning DOES strike the same place twice! Last year I was one of the lucky winners of Canon’s Project Imagin8ion and my image helped inspire a Ron Howard film “When You Find Me“. Just recently I found out that one of my images called “Patch Me Through” was a winner in the new Project Imaginat10n! 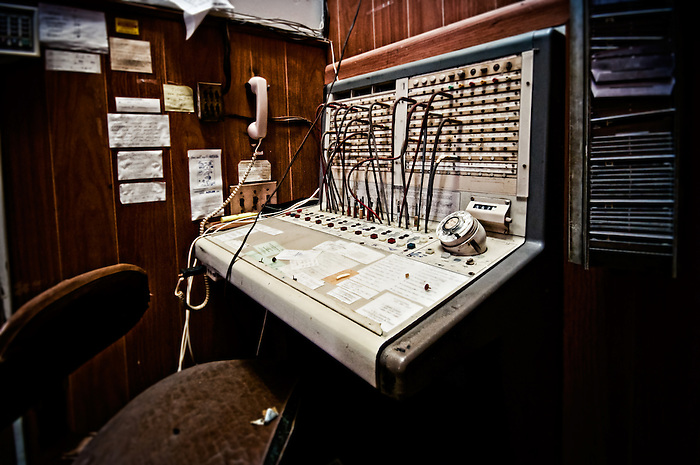 This year there will be 10 films made instead of one, and celebrity directors such as Jamie Foxx and Eva Longoria will be directing the films under Ron’s tutelage. There are 91 winning images and the directors will be picking from that pool using 10 images from 10 different categories to use for inspiration for their film.

So as if that was not cool enough, I was just informed that Eva Longoria has selected my image to use for her film! I am blown away by this once again. It is such an honor and so cool to be able to be a part of such a unique endeavor. Here is a short video with Eva talking about the images that she picked and the reasons why:

Also here is a short video with Ron Howard talking to all 5 of the celebrity directors about the project:

Thank you so very much to everyone who helped make this happen! I truly have the best fans and supporters out there!